Our client is an end-to-end IT services company that helps its clients by modernizing and integrating their mainstream IT, and by deploying digital solutions at scale to produce better business outcomes.

Our client developed a system to help users estimate bid cost and make a decision about its pricing. They came to SoftServe to establish a performance testing process for its product to get performance metrics before the system went live, and to address any uncovered performance issues.

In order to achieve our client’s goals and requirements for a reusable and scalable solution, SoftServe provided them with the following steps:

During the initial run, the test did not finish and displayed infinite execution time (on a single instance) as well as critical issues. After a migration to multi-node deployment and addressing the critical issues, SoftServe was able to execute the test and get baseline metrics. Each performance improvement iteration decreased total execution time. 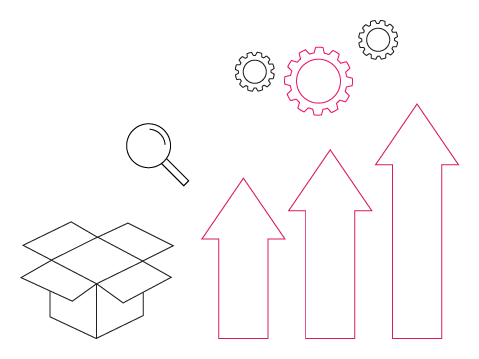 The performance testing results allowed our client to improve its product’s performance and have a scalable solution. They received insights into the weak points of the solution. SoftServe developed several test scenarios that reflected the most critical use cases and created an automated performance testing environment to minimize deployment time.

SoftServe continues to collaborate with our client’s development team for optimal operational response on detected issues. 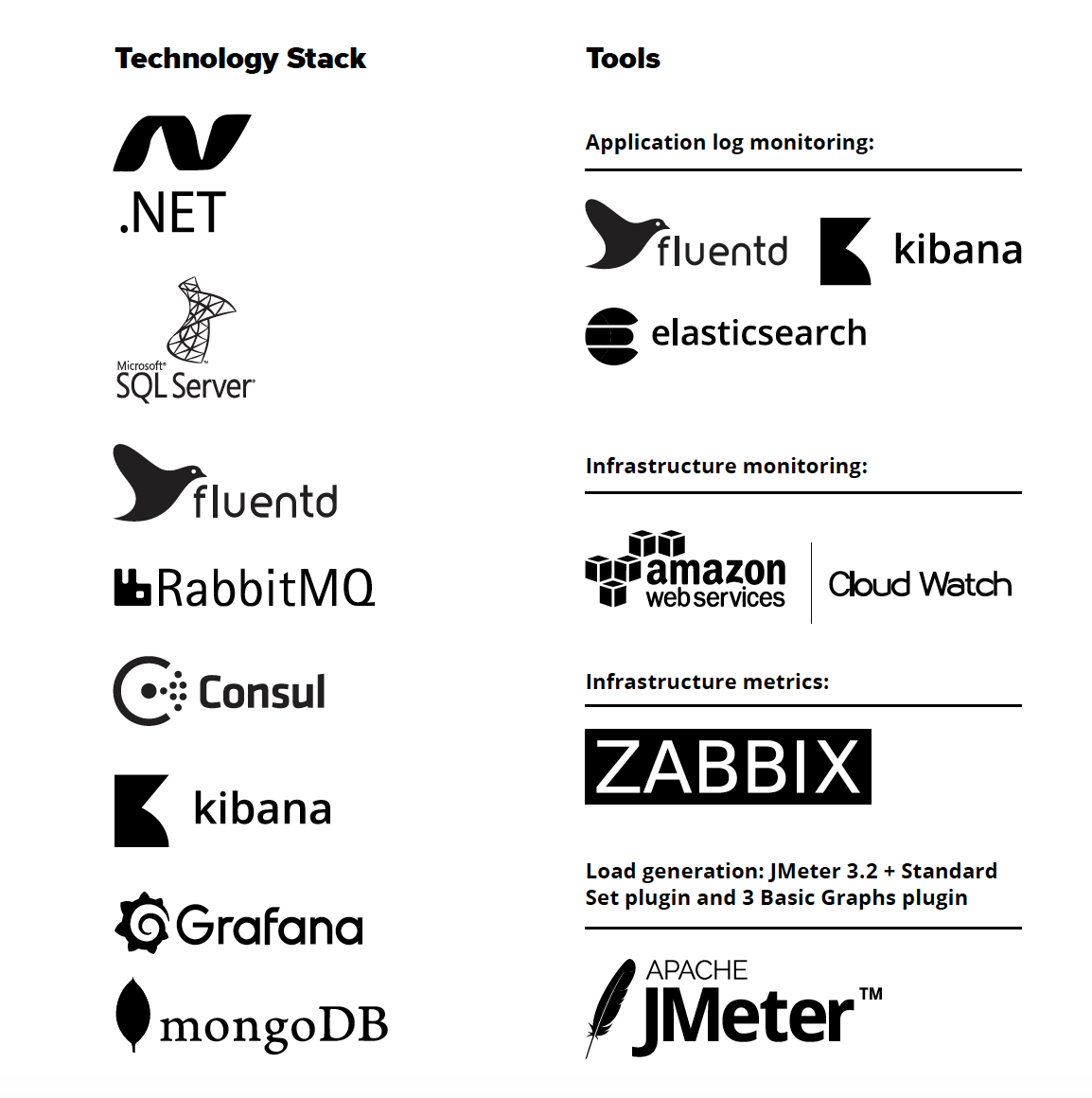