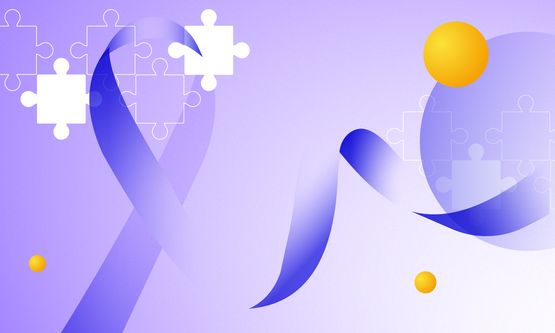 At the end of the year, SoftServe's Charity Fund “Open Eyes” jointly with the NGO «Prostir rozvytku ditej» (children's development space) completed the installation of the first sensory integration room in the city with specialized equipment with European certification.

In a specially equipped room, children with autism spectrum disorders will be able to learn, play, communicate, and develop physically during classes with specialists in Space.

According to unofficial data, about 6% of schools in Ukraine are inclusive, where there are on average one or two classes with a small percentage of children with special educational needs - this is the lowest range in Europe. There is also a limited number of specialized centers where children with diagnosed disorders can undergo the necessary early development programs.

"Both of my sons were diagnosed with autism. We started looking for qualified centers for the development of our children. At that time, there was no such space in Ivano-Frankivsk for children with autism spectrum disorders, and there were very few of them all over Ukraine. Together with like-minded people, we created a public organization and opened the Space, where now, with the support of the Open Eyes Charity Fund, we have set up a room for sensory integration,” said Lyudmyla Beley, founder NGO «Prostir rozvytku ditej». 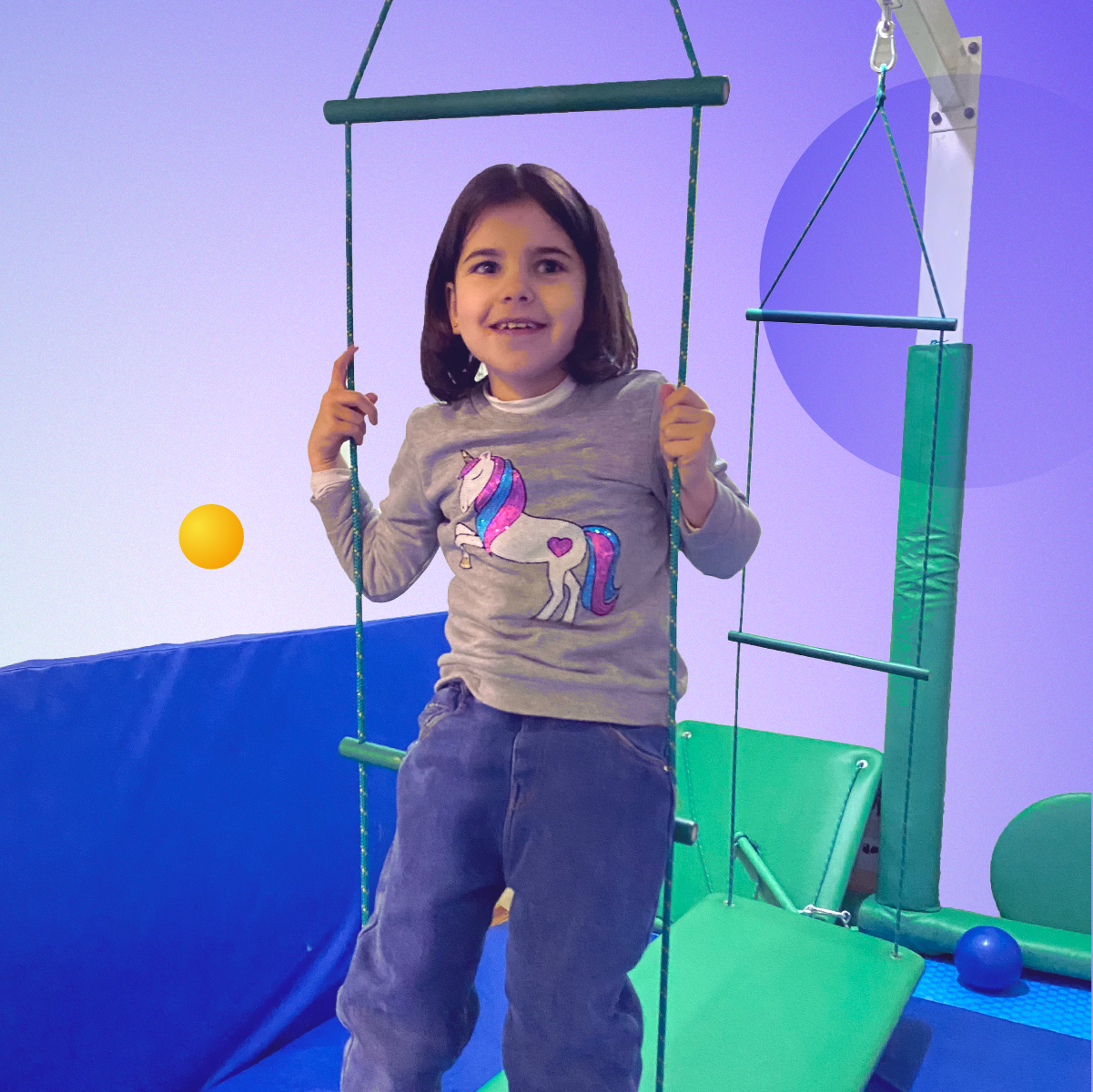 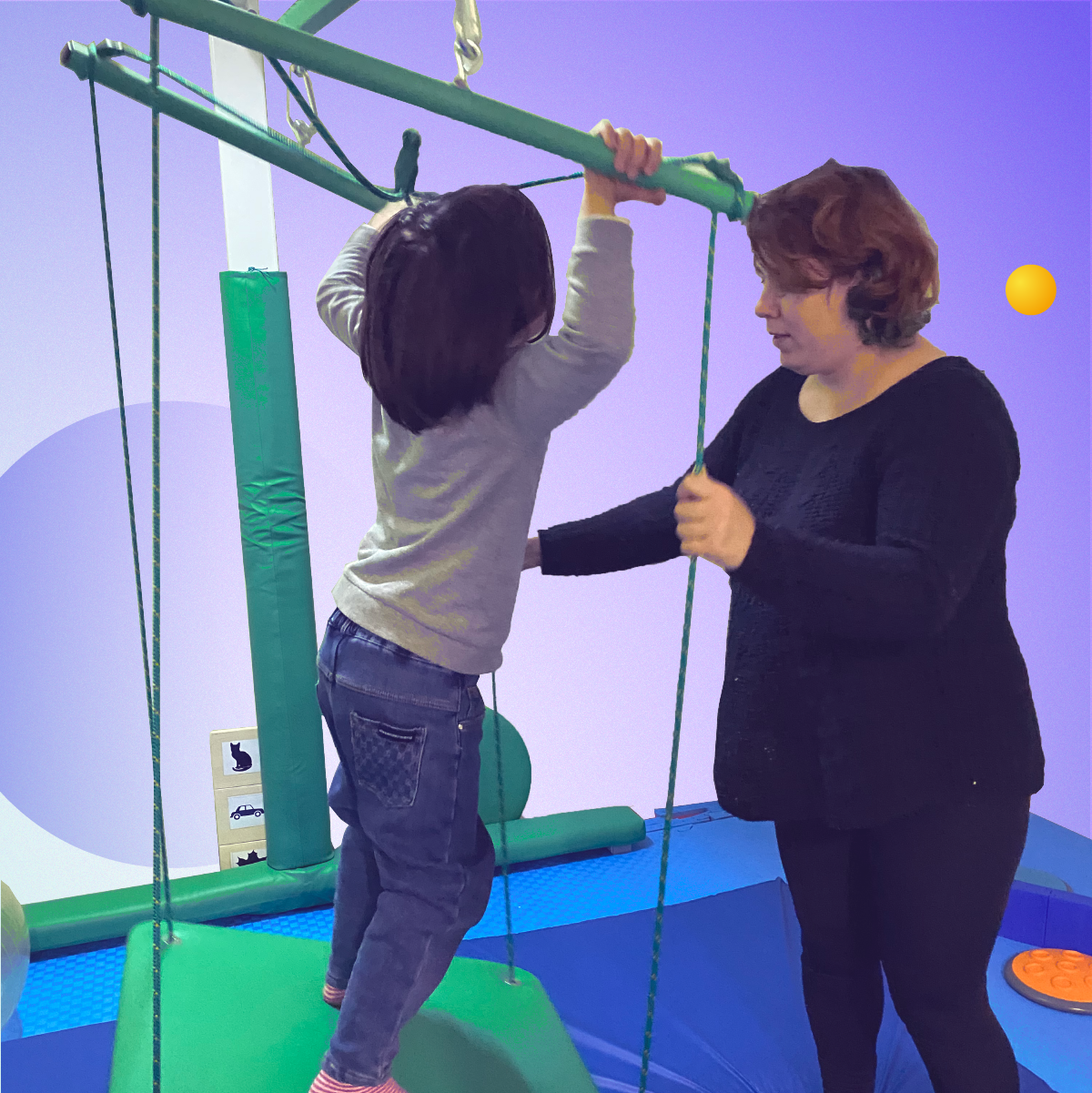 NGO «Prostir rozvytku ditej» (children's development space) was founded 5 years ago and now there are about 35-40 children in regular rehab. Parents with children from different districts of Transcarpathiens and other regions also are attending the center.

The new space, equipped by the Charity Fund and SoftServe volunteers, gives the opportunity to work with children using the method of sensory integration. This method is recognized as being the most effective in the world for the development of the nervous system and brain in the treatment of autism spectrum disorders.

“We were approached by one of SoftServe employees, a father of two children with an autism spectrum disorder. It took some time to stock the room with the necessary equipment, but now we have the first development space in Ivano-Frankivsk, which works according to the method of sensory integration. We are grateful to NGO «Prostir rozvytku ditej» (children's development space) for a place of hope for many families, where they can come and feel that they are not alone with the problem. We know stories when, after sensory integration, a child ran to give the parents a hug for the first time at the age of 6. It is both touching and inspiring for subsequent projects at the same time, ”said Victoria Mishchuk, acting Director of the Open Eyes Charitable Foundation.

The sensory integration method is quite widely used in European countries. It provides not only positive dynamics in treatment, but also the possibility of so-called early intervention - when the child's brain and nervous system are still ready for modifying.

Among the equipment installed by the Open Eyes Charity Fund in the Space for Children with an autism spectrum disorder in Ivano-Frankivsk: swing-platform, therapeutic platform with stabilizer, hanging horse, swing with stabilizer, board on therapeutic rollers, touch discs, rotary board, hammock therapeutic, ball for proprioceptive and visual systems, soft tunnel, mat for rolling, handrails, correction and massage mats, etc.

SoftServe is a digital authority that advises and provides at the cutting-edge of technology. We reveal, transform, accelerate, and optimize the way enterprises and software companies do business. With expertise across healthcare, retail, energy, financial services, and more, we implement end-to-end solutions to deliver the innovation, quality, and speed that our clients’ users expect.

SoftServe delivers open innovation, from generating compelling new ideas, to developing and implementing transformational products and services. Our work and client experience is built on a foundation of empathetic, human-focused experience design that ensures continuity from concept to release.

We empower enterprises and software companies to (re)identify differentiation, accelerate solution development, and vigorously compete in today’s digital economy. No matter where you are in your journey.

The "Open Eyes" Charity Fund was founded by SoftServe to provide systematic and global financial assistance to those in need. Originally implemented for charitable initiatives by company employees, the charity now supports a range of philanthropy efforts including humanitarian aid, healthcare, infrastructure and community development, education, and more.